Night Out Against Crime Event

In 2013 The West Chester Police Department participated in its first National Night Out Against Crime Event. With the assistance from the West Chester Police Brotherhood and local sponsors the event was a huge success. The event is funded 100% by local businesses, and without their support, the event would not continue to take place for our community.

The event is geared towards the National Night Out which is held in August. The introduction of National Night Out, “America’s Night Out Against Crime,” in 1984 began an effort to promote community involvement in crime prevention activities, police-community partnerships, neighborhood camaraderie and to send a message to criminals letting them know that neighborhoods are organized and fighting back. The first National Night Out took place on Tuesday, August 7th 1984. That first year, 2.5 million Americans took part across 400 communities in 23 states. National Night Out now involves over 37 million people and 15,000 communities from all fifty states, U.S Territories, Canadian cities, and military bases worldwide. Once again, the West Chester Police Department wants to make sure that our community is involved.

The theory behind the event is to have the community show its support for each other, and against crime, by locking their residences or properties, turning on a porch light and coming out to attend the street festival event with other residents of the community, community leaders and first responders, including local law enforcement officers, firefighters and EMT’s. After the original introduction of National Night Out Against Crime in 1984, the traditional “lights on” campaign and symbolic front porch vigils turned into a celebration across America with various events and activities planned in communities nationwide, all in an effort to heighten awareness and enhance community relations. It’s a wonderful opportunity for communities to promote police-community partnerships, crime prevention, and neighborhood camaraderie.

While the one night is certainly not an answer to crime, drugs and violence, National Night Out represents the kind of spirit, energy and determination to help make neighborhoods a safer place year round.

For more information on our National Night Out Against Crime Event or to Sponsor our event please contact Chief Communication Officer Dave March via email. 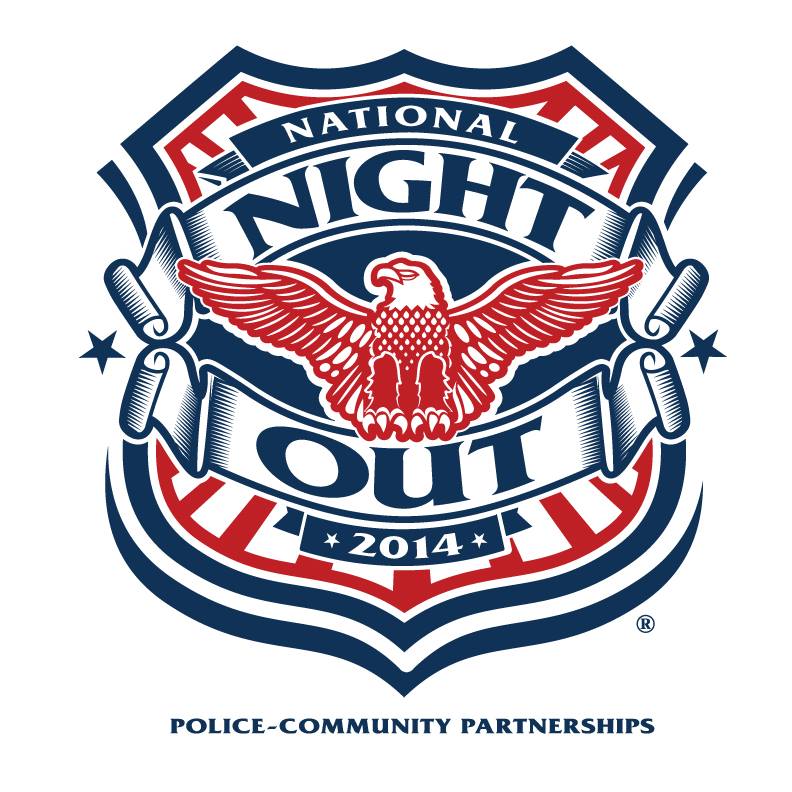